Providing Safety At The Water Treatment Plant In Springfield, Ohio

In 2004, Allen Jones was a plant mechanic in Springfield, Ohio, where he oversaw the installation of two one-ton ChlorTainer vessels at the water treatment plant. Today, he is the superintendent of the plant, which serves roughly 80,000 people, providing water to both Springfield residents and some county residents, capable of producing 36 million gallons of water per day.

Jones described the installation as easy. “It has worked out great for us,” he said. “It took only three or maybe four guys to install it.”

The Springfield water treatment plant was built in 1958. At that time, its only neighbors were cornstalks. Since then, the city has grown dramatically. Today, the plant is surrounded by businesses, multimillion-dollar homes, a new highway, and a golf course. The closest business is just 50 feet away, and the closest house is only 800 feet from the plant. A release could affect a residential population of 3,500, according to the risk management assessment. This count does not reflect the additional population of numerous commercial, industrial and recreational sites, which could reach several hundred.

Needless to say, with neighbors close by, safety is paramount. The plant uses chlorine gas to disinfect its water, and while there has never been a leak, the plant installed two one-ton ChlorTainer secondary containment vessels in 2004 as a precaution. The ChlorTainer system has worked seamlessly and there has been no concern from the public.

The containers worked with the existing building footprint, with no need to modify the building. The installation, in combination with a vacuum gas feed system, including a vacuum regulator mounted atop the ChlorTainer vessels, has drawn engineers, water treatment operators and supervisors from as far away as Connecticut and West Virginia. The vacuum system ensures that if a line containing chlorine gas is severed outside the ChlorTainer, the vacuum, along with the regulator, will prevent the release of chlorine.

In addition to the simple installation, Jones says the annual maintenance has been easy and “not very costly.” His assistant has had no problems getting ChlorTainer parts, and the maintenance is minimal. In addition, he says the company has been very responsive, sending representatives to see the installation and bringing updated manuals. 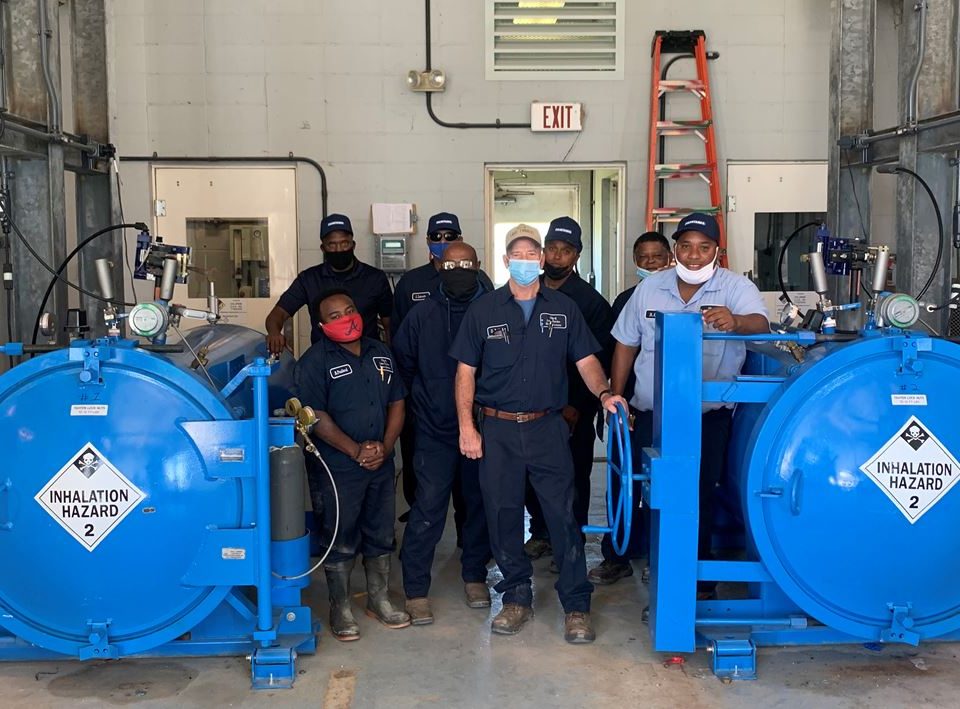 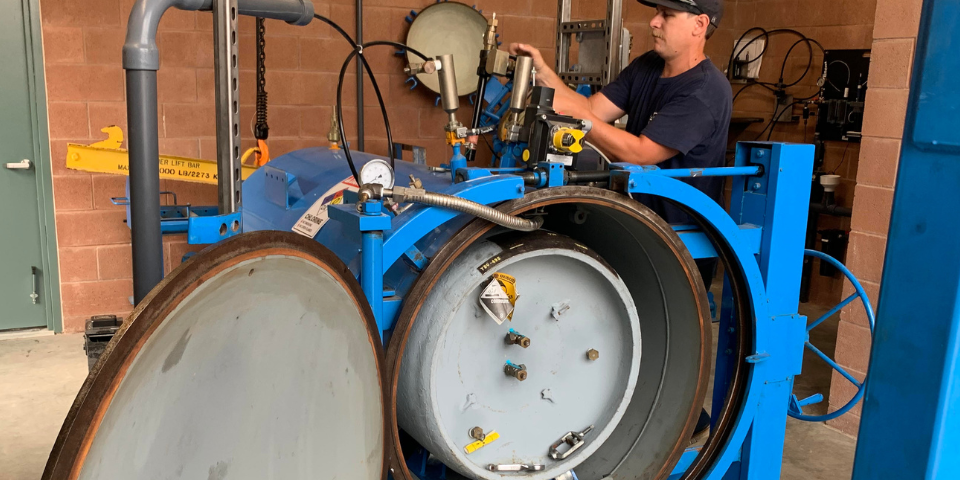 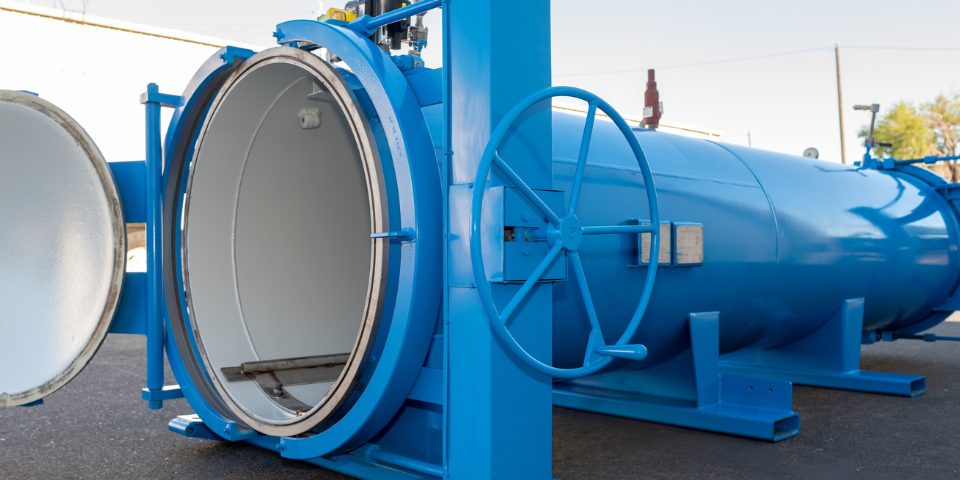