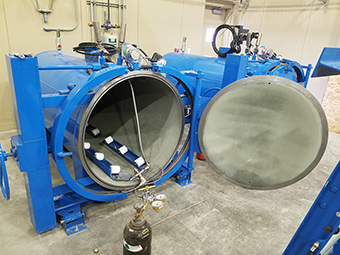 The Navajo-Gallup area is getting sustainable water source, thanks to a project that will carry more than 37,000 acre feet of water to 250,000 people

Water is the wellspring of life — a saying that is no more apparent today than it is in northwestern New Mexico. There, the groundwater, which is of poor quality, is being depleted rapidly. Over the past decade, the city of Gallup has seen its groundwater levels drop roughly 200 feet. The dwindling water supply puts at risk the residents of Gallup, the Navajo Nation, and the Teepee Junction area of the Jicarilla Apache Nation.

As a result of a water rights settlement with the Navajo Nation over claims to the San Juan River Basin, the Navajo-Gallup Water Supply Project (NGWSP) was authorized by President Obama in March 2009. The project took off in 2014. By the year 2040, it is expected to serve 250,000 people, in an area stretching across northern New Mexico, into Navajo lands in Arizona.

ChlorTainer is proud that its Total Containment System is an integral part of this historic project. The ChlorTainer vessels prevent chlorine gas leaks at the San Juan Lateral Tohlakai Pumping Plant, which is roughly 10 miles outside of Gallup, and will provide drinking water to the vast majority of the Navajo Nation1.

The Bureau of Reclamation has already installed four One Ton ChlorTainer systems; there is room for the future installation of two more.

Ben Yoder, project manager for Moltz Constructors and the Bureau of Reclamation, oversaw the installation of the ChlorTainer systems. He described the containers as very well built, and is confident in their ability to contain a leak. As for maintenance, such as annual checks of valve seals and gas levels, he described the need as “extremely low.”

Yoder attended a training on the ChlorTainer system, which he described as very thorough. Eventually, operation of the ChlorTainer system and the pumping plant will be handed over to Navajo Nation personnel. Yoder appreciated ChlorTainer’s offer to revisit the facility when construction is complete, in order to redo the training. He was also pleased that the company supplied a full year of spare parts, such as rubber seals. In all, he said the company was “excellent in terms of customer service.”

In returning water rights to the Navajo Nation, ChlorTainer is proud to have its containment systems play an integral role in delivering the wellspring of life. 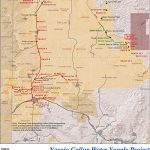 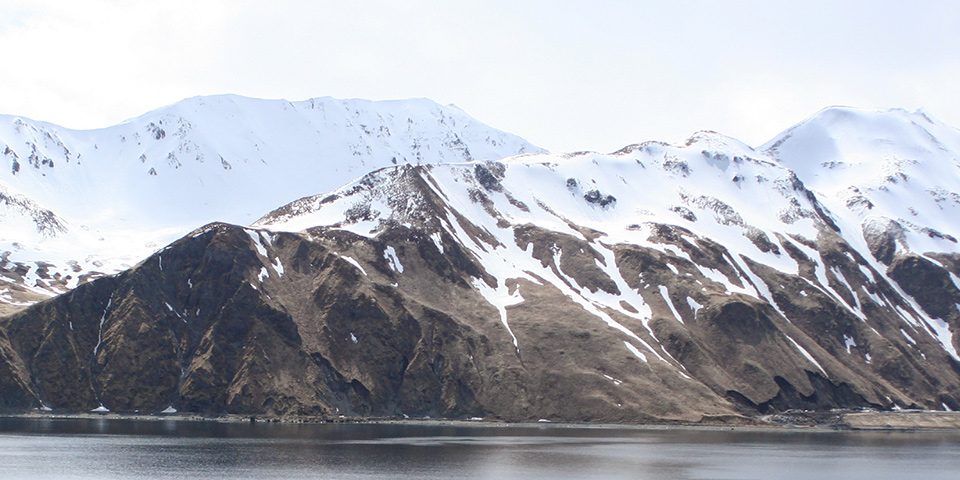 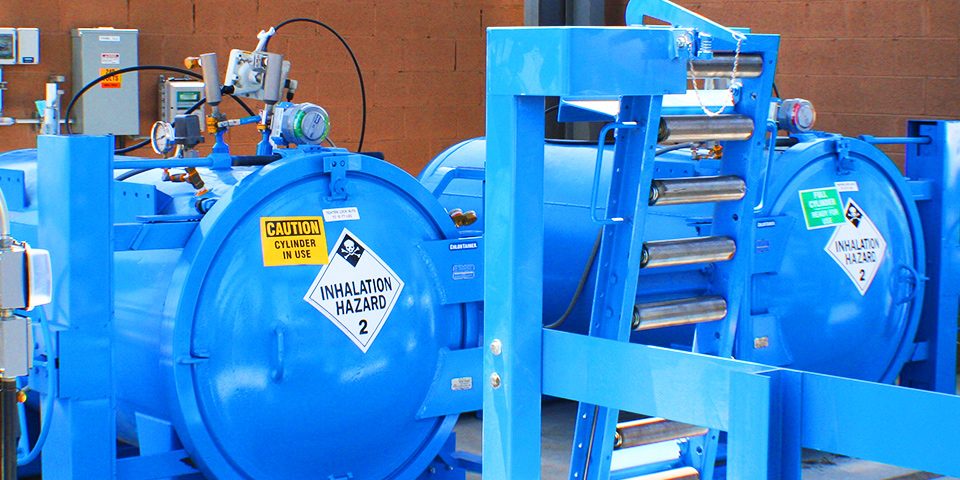 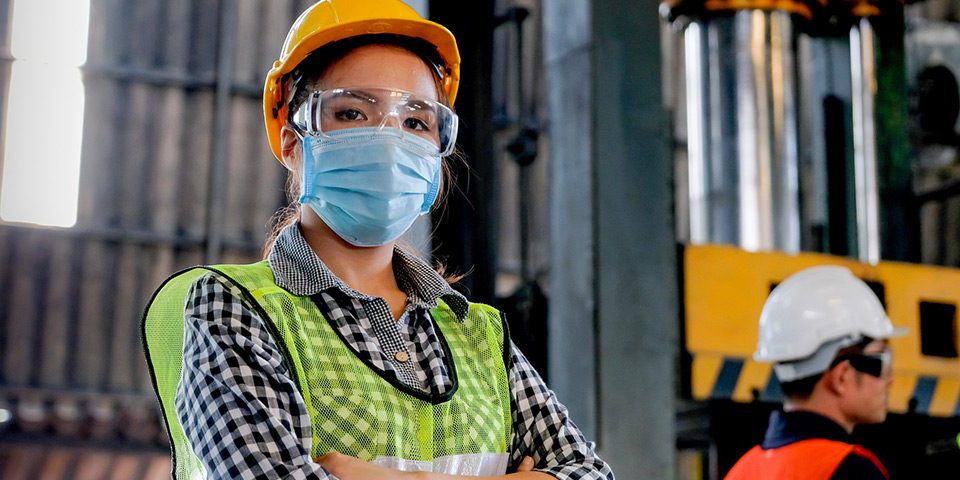